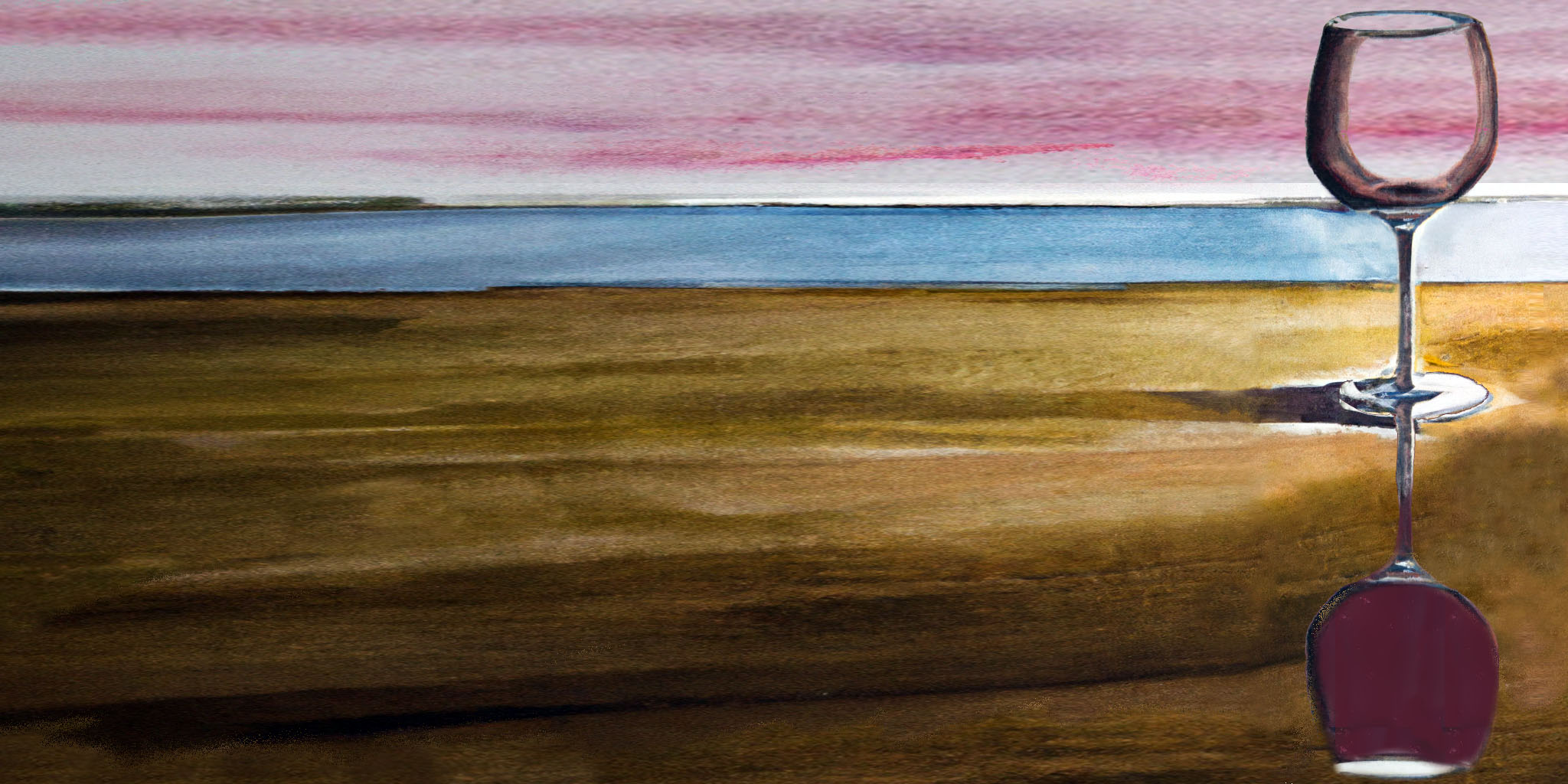 You only get one life.

Two’s company, three’s a crowd. There’s no room in a relationship for excessive alcohol.

I tried to stop drinking — and failed — about four times. This time, so far so good.

If I hadn’t stopped drinking, I’d possibly be six-feet under by now.

The Seven Deadly Sins are almost compulsory for alcoholics. Not always by choice. Now I can choose my sins.

One over the eight was normal. It may as well have been just called nine.

I used to think three score and ten would be a good — if optimistic — age to reach. Now I hope it’ll just be the start of another chapter in my life.

I’ve no idea if I stopped drinking earlier than I needed to, or in the eleventh hour. I honestly don’t care.

Recovering alcoholics are a dime a dozen. I’m not special. I’m just me — faults and all. But that’s cool.

Thirteen might be unlucky for some, but for me it’s the number of years I’ve been sober so far.

And I’ve never felt so lucky.