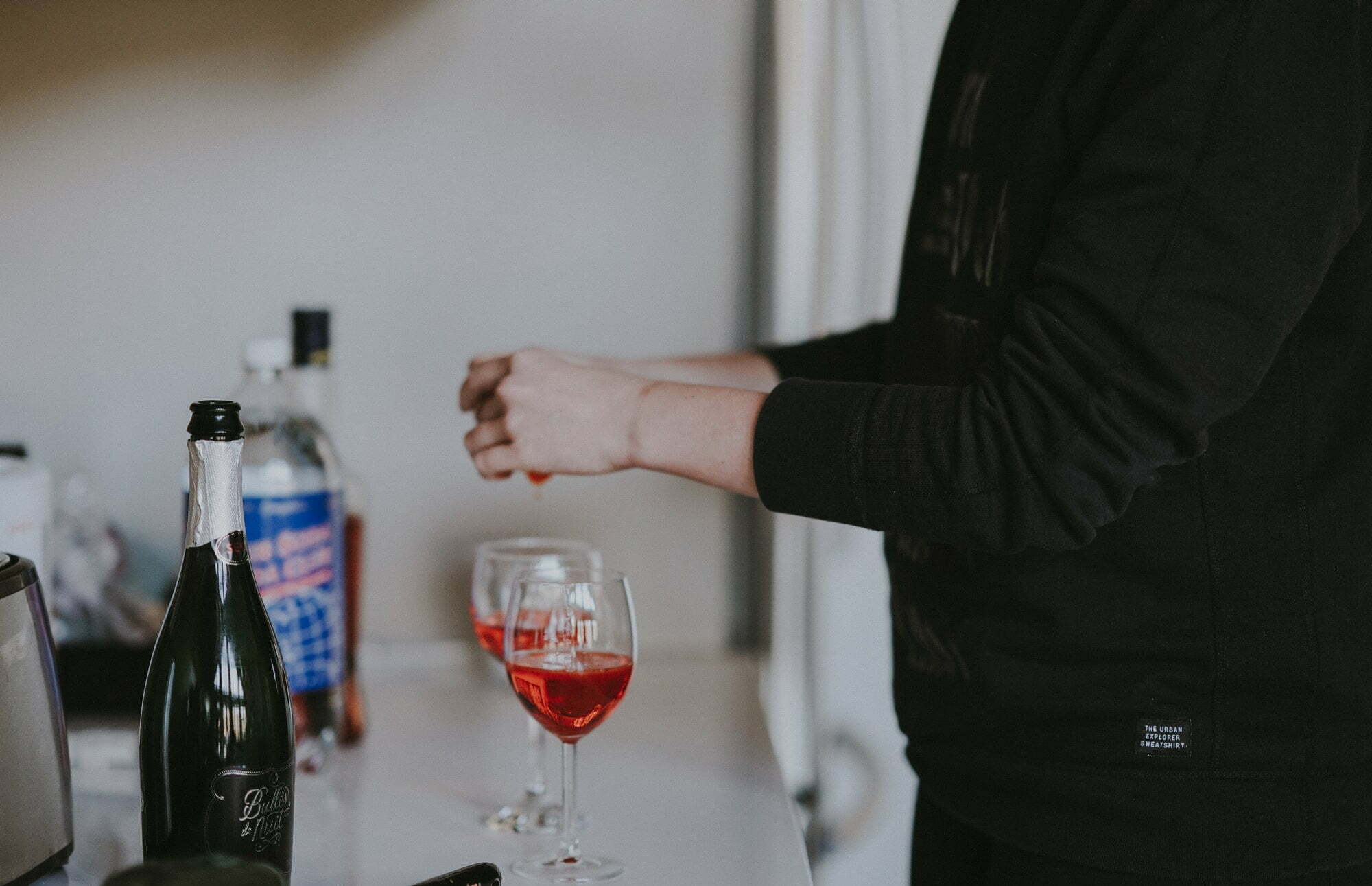 Thinking about cutting back or stopping drinking alcohol? You can do this!

Guidelines for heavy drinkers have been published as a pamphlet giving step-by-step advice on how to cut back or quit.

Alcohol treatment experts from the Scottish Health Action on Alcohol Problems steering group (SHAAP) drew up the guidelines in response to the impact of Covid-19 on recovery services.

Patients in recovery and community support organisations also contributed to the guidelines.

Governments north and south of the border have now picked up the recommendations of SHAAP which is made up of representatives of the medical royal colleges and faculties. 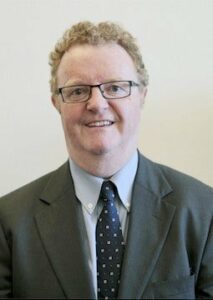 We spoke to SHAAP’s chair, Dr Peter Rice, who explained the thinking behind the guidelines and expanded on how even the heaviest of drinkers can help themselves to achieve sobriety.

Dr Rice is a psychiatrist who has treated many thousands of patients in his career as a consultant in alcohol treatment.

He believes that, while professional care is ideal, it is possible for most people to quit without medical support by following the SHAAP guidance.

The guidelines were originally drawn up in March but were revised in April to reflect the unfolding impact of Covid-19.

When SHAAP first addressed the subject, there were concerns that GP services would be taken up with Covid related work but Dr Rice says the NHS adapted quickly and that GP teams can help where needed.

The main points of the guidance are:

Dr Rice says that severe withdrawal symptoms and complications are more likely at the higher level of consumption of around 30 units a day.

However, he says symptoms such as seizures, disorientation and hallucinations from DTs can be avoided if people are careful about reducing their drinking.

He said: “We wanted to send a positive message that you can do this if you get organised.

“The first thing we started with was a diary of at least three days. Even though you might not have access to a service, if you’ve got a trusted person such as a friend or family member you can speak to you, tell them what you’ve found about your drinking pattern. We then suggest a graduated step down programme from there.

“So even for the heavy drinkers, including those drinking over 30 units, which is around a bottle of spirits a day, we’re suggesting that they monitor themselves for up to seven days, long enough to have a good understanding of your usual level and pattern of drinking. Have that then as your baseline, and then gradually reduce over a period of eight days or so.

“Although we knew the alcohol specialist services were very limited during the COVID crisis, general practice and the A&E departments were there to help if people got into difficulties.

“There were resources around that we could advise people to call, but we still wanted to send them the message that, if you’re organised about it, you can do this yourself.”

The guidance also recommends that people seek out support from organisations such as AA who have now made their meetings available online.

Read the full guidelines here, and read our interview with Dr Peter Rice.