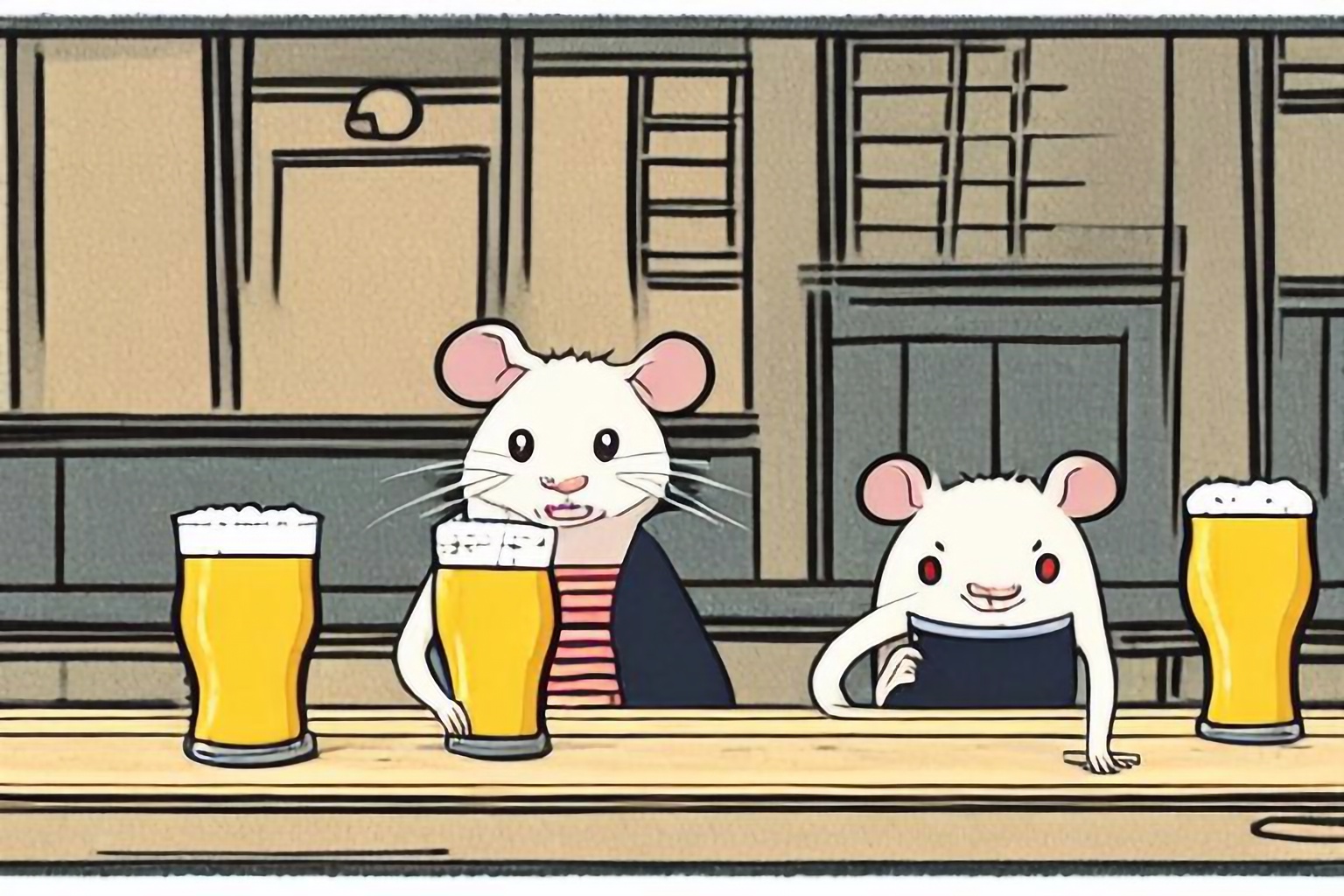 A heart disease treatment, shown to curb booze binges in mice, could offer hope for drinkers struggling to moderate.

The diuretic spironolactone has been found to reduce alcohol consumption among lab rodents.

It is usually prescribed for heart failure and high blood pressure but shows promise as a treatment for alcohol use disorder (AUD), scientists say.

Researchers in the US found that the medication reduced binge drinking among mice and cut intake of self-administered alcohol in rats.

They then analysed electronic health records of armed services veterans who had taken spironolactone for cardio-vascular issues.

This analysis revealed ‘a significant link’ between spironolactone treatment and reduction in self-reported alcohol consumption.

The largest effects were observed among patients who had been hazardous or binge drinkers before beginning treatment with the diuretic.

Researchers say these findings suggest spironolactone may help those seeking to control their drinking patterns.

In a news release, senior co-author Dr Lorenzo Leggio said: “We are onto something potentially important scientifically and clinically.”

Dr Leggio, senior investigator in Clinical Psychoneuroendocrinology and Neuropsychopharmacology at the lab, said here is a “critical need” to increase options to treat those with AUD.