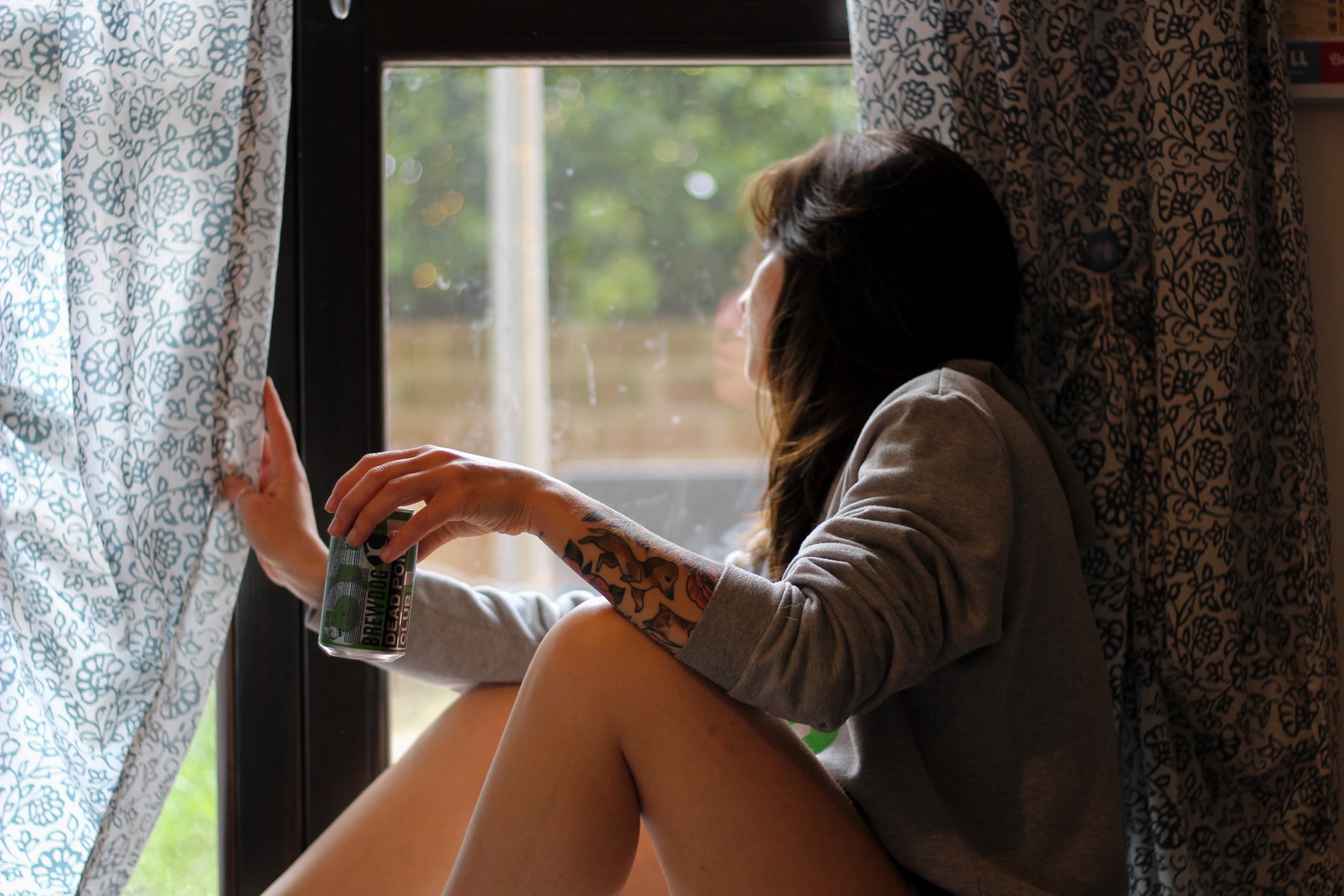 A study into the impact of minimum unit pricing (MUP) in Scotland has found the strategy led to reduced consumption overall but had the opposite effect on hard-drinking men.

The study, published in BMJ Open, suggested that consumption increased by 10% among the top 5% of heaviest drinking men and MUP had no impact on young men or those from deprived areas

Scotland introduced a MUP of 50p per unit in May 2018, as part of a national strategy to reduce hazardous and harmful guzzling.

The thinking behind the move was that those at greatest risk were more likely to buy from supermarkets and shops where booze prices are cheapest.

Researchers looked at age, sex, existing drinking patterns and social and economic deprivation levels of 106,490 adults in Scotland and England between 2015 and 2018.

The respondents – almost equally divided between men and women – had kept a diary of their alcohol consumption over seven days.

This included details on brands, types, and total volume drunk, as well as whether these drinks were consumed on licensed premises or elsewhere.

The average reported weekly consumption for all respondents was just under 126g for men and just over 71g for women.  One unit of alcohol in the UK is 8g.

Scientists Found that MUP in Scotland was associated with a reduction in weekly alcohol consumption of 5.94g, a fall in shops of 3.27g, and a drop of 2.679g in hospitality venues.

They reported that this represented an overall fall of 6.2% in alcohol consumption in Scotland compared to that in England

The reductions were larger for women (8.6g a week) than for men (3.3g a week) but the top 5% of heaviest drinking men increased consumption by 10%.

Researchers said they could only speculate about why the heaviest drinkers consumed more, despite MUP.

However, they pointed out that several studies have found that overall, heavier drinkers, including people with alcohol use disorders, react less to price than the general population.

The study also found that falls in alcohol consumption were greater among older people and those living in less deprived areas.

Meanwhile, MUP had not reduced consumption among men under the age of 32 or those living in the most deprived areas.

The study was led by the Centre for Addiction and Mental Health in Toronto, Canada, and the Population Health Sciences Institute at Newcastle University in the UK.

The authors cautioned that their data only included alcohol consumption for the first few months after MUP was introduced in Scotland and their findings needed to be corroborated in future studies before any conclusions can be drawn.

However, they said that additional or different pricing mechanisms might be needed to reduce alcohol-related hospitalisations and mortality. They cited recent experiences in Lithuania which had seen ‘substantial reductions in all-cause mortality following a taxation increase, which mainly affected men”.