Low and no drinks may increase alcohol to up sales 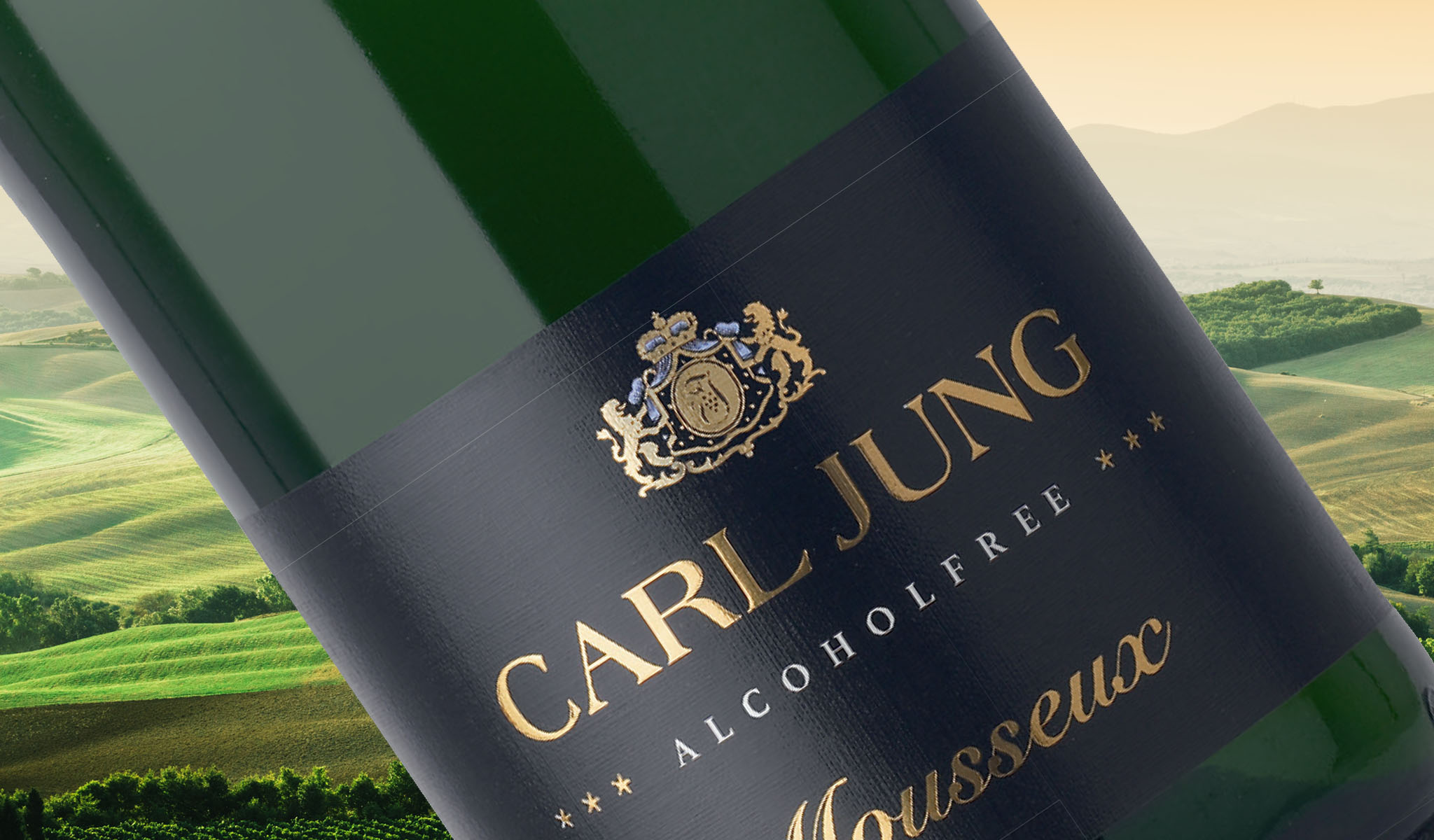 Alcohol strength in the low/no drinks category could be on the rise to encourage more people to imbibe less.

According to press reports, the government plans to allow an increase in the level of alcohol by volume ABV in drinks sold as non-alcoholic, alcohol-free and low alcohol.

There are no existing UK laws controlling whether drinks can be promoted under these three categories but there are guidelines for the industry.

Current guidelines suggest that only drinks containing up to 0.05% should be deemed non-alcoholic or alcohol free while those between 0.05% and 1.2% ABV fall into the low alcohol bracket and wines with up to 0.5% ABV are de-alcoholised.

The new proposals would mean that those with an ABV of up to 1% can be promoted as alcohol-free and brands with up to 3% ABV could qualify as low alcohol.

Debate has been going on for years about setting rules on how drinks with an ABV of between 0.05% and 1.2% can be labelled.

Across Europe there are variations but in most countries drinks with up to 0.5% ABV are considered alcohol free or non-alcoholic and up to 1.2% ranks as low alcohol.

Reports suggest the plans were due to be published just before Health Secretary Sajid David resigned and were put on when Prime Minister Boris Johnson was forced to step down.

The Chief Medical Officer Sir Chris Whitty is said to be pushing for the policy to be adopted by the government soon after a new Prime Minister and cabinet is in place.

A source told the press the move is intended to allow the industry to better promote lower alcohol alternatives to encourage more people to try them and therefore reduce their regular alcohol intake.

The source is quoted : “Getting the alcohol down really low makes it much harder to make products that people like so, if you can promote better alcohol-free and low-alcohol drinks, that makes people more likely to switch from standard beers.”

The industry is said to welcome the move while health campaigners want tougher advertising restrictions and price controls.

You can buy alcohol-free drinks – up to 0.5% ABV – at www.alcoholfree.co.uk