Can I drive after drinking alcohol-free beer? 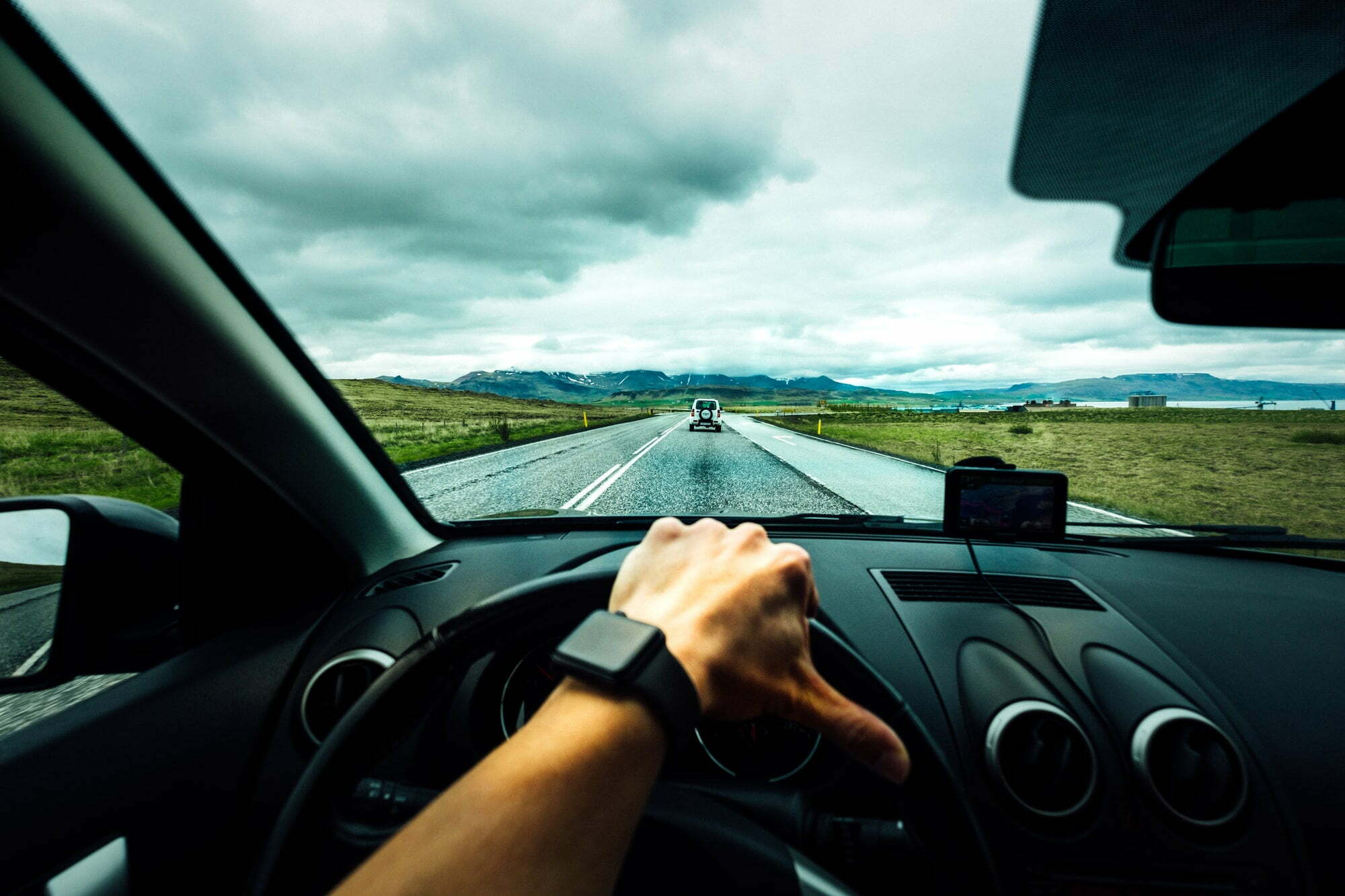 These days drink driving is universally condemned, and its consequences can destroy lives.

Penalties for getting behind the wheel under the influence of alcohol include a driving ban at a minimum, and a prison sentence is a real possibility – starting at 3 months for being in charge of a vehicle, and going up to 14 years if you were to be involved in a fatal accident.

In less enlightened times drink driving was common but thankfully most people now know they shouldn’t drink and drive and understand why there is a legal limit on the level of alcohol for driving.

But what about alcohol-free beers and other low-alcohol drinks? Can you drive after drinking a non-alcoholic beer or five?

The blood alcohol content that would put someone over the limit will be different from person to person depending on factors such as age, size, and gender and even stress levels.

After heavy drinking, you may still have a fair amount of alcohol in your bloodstream many hours later and you may even be over the drink drive limit the following morning.

Alcohol content differs depending on the type of alcohol and is measured in units. As a rough calculation, a single unit would be one standard measure of spirits, half a pint of beer of medium strength, or 125 ml of wine – which is a very small glass of wine by today’s standards.

The effects of alcohol begin very quickly and even one drink can impair our hand eye coordination.

For common sense reasons, it best to avoid alcohol but you can still enjoy as much alcohol-free beer, as much non alcoholic wine, or as many mocktails as you want because intoxication is impossible from these products.

Men and women are advised to consume no more than two or three units in a day to a maximum of 14 units of alcohol spread over a week.

Alcohol drinkers are advised to have two or three alcohol-free days a week.

Don’t think of consuming all 14 units in one night. That’s binge drinking and is harmful.

If you do drink alcohol, stick within the drink driving limit, have a soft drink between each alcoholic drink or swap alcohol for alcohol-free. Probably nobody will notice.

People can safely drive after consuming alcohol-free beers without risking a drink driving conviction, fines and possibly several months imprisonment and can enjoy them as part of everyday life without fear of hangover.

These days it’s possible to get an alcohol free version of your favourite alcoholic beverage and many big name brewers as well as independents are launching new varieties all the time to meet demand as alcohol consumption falls.

So now it’s no longer drawing the short straw to be the designated driver.

There are traces of alcohol in alcohol-free and de-alcoholised drinks, many of which start life as alcoholic drinks and have the alcohol removed after fermentation.

Some alcohol free drinks can contain up to 0.5%  alcohol by volume (ABV), that’s half of one percent. These levels of alcohol can be found in many foods and beverage items that don’t list their alcohol content.

These include some dairy products, artisan bread, soft drinks such as cola, dandelion and burdock or shandy.

Even cough medicine can contain as much as 17% ABV and the vinegar you put on your chips is about 0.2%.

There is no UK law that controls the labelling of non alcoholic drinks and alcohol free substitutes.

If you want to know how much alcohol-free wine or non-alcoholic beer you would need to drink to get drunk we’ve come up with this handy formula:

So, as an example, a bottle of de-alcoholised white wine with an ABV of 0.2% ABV:

So, according to our sums, you would have to drink around 45 glasses of wine to even register one unit. You only get drunk when you the level of alcohol in your blood reaches a certain level, and a healthy liver clears your blood of roughly one unit of alcohol per hour. So not only would you need to drink 45 glasses of wine, you’d have to drink them really quickly to keep up with you liver removing the alcohol!

Basically, it’s impossible to get drunk on alcohol-free wines and beers so, in short, yes – they do allow adults to enjoy social events without risking losing their licence.

Drinking and driving is a serious offence. Greater awareness of the consequences of driving under the influence of alcohol has ensured that such behaviour is regarded as socially-unacceptable by most people.

There are no short cuts to sobering up! Having a cold shower or a cup of coffee doesn’t change your blood alcohol content.

The rules and limits vary between countries. If you are on holiday, make sure you are aware of the local laws. For instance, Scotland and Ireland are more strict compared with England and Wales.

If you are drinking alcohol on a night out and can’t get a sober friend to drive, make sure you get a taxi or use public transport. It may be a pain at the time, but it’s better than the trouble that would follow an arrest!

Don’t forget alcohol is a drug, and it’s also against the law to drive after taking drugs, whether that’s cannabis or something stronger.

The only way to be sure you are safe to drive is to not drink alcohol at all. Stick to soft-drinks or alcohol-free drinks under 0.5% and you’ll be able to enjoy a great night out without having to worry about the drink driving limit!