What do people drink in films and tv? 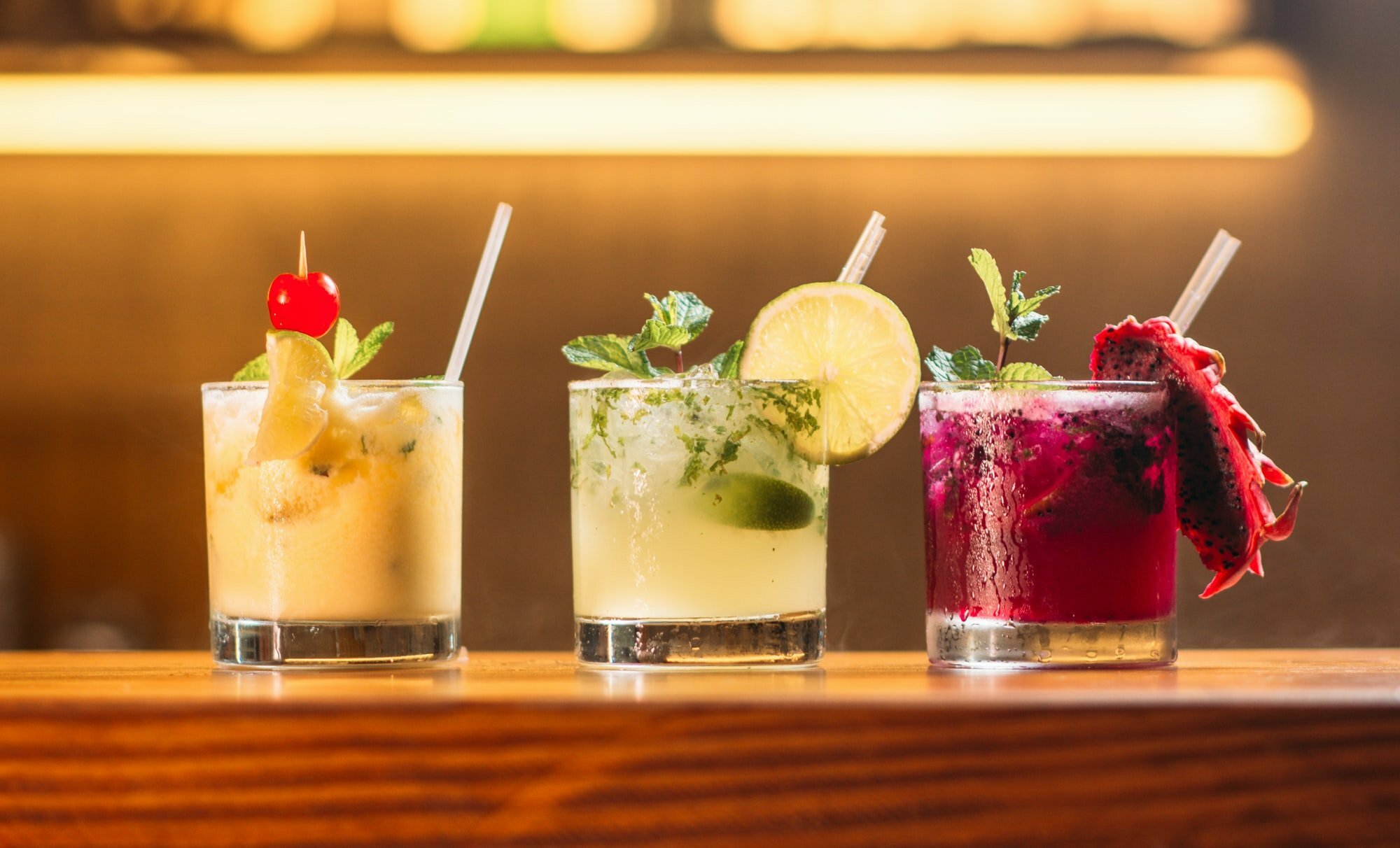 “What are actors/actresses actually drinking when they’re binge drinking on shows?”

Normally anything but alcohol.

There’s too many risks involved (from the risk of the actor getting drunk if they have to keep reshooting, to insurance issues).

There are lots of ways to fake alcoholic drinks and the methods use will vary depending on which drink it is.

But increasingly they use alcohol-free beers, wines, and other drinks without alcohol. They look the part and taste better for the actor (as opposed to, say, cold tea instead of whiskey etc).

At The Alcohol-Free Shop we supply to many of the best (and some of the worst…) TV shows in the UK, and also many films too.

Sadly I can’t name them – I’d love to, especially as some of the films are franchises that we’ve all grown-up watching.

Even though we’re just selling drinks to them, it’s nice to have some ‘connection’ with them!

Over the years I’ve replied to quite a lot of questions asked on Quora. I thought I’d post some of them here. I’ll post the reply I gave at the time and I won’t edit the original answer unless they are very embarrassing 😉 or to fix typos, but I may add an update or correction as a reply if needed. Please feel free to add/disagree etc in the comments section!
This answer was originally posted on Quora on 12th April 2017.